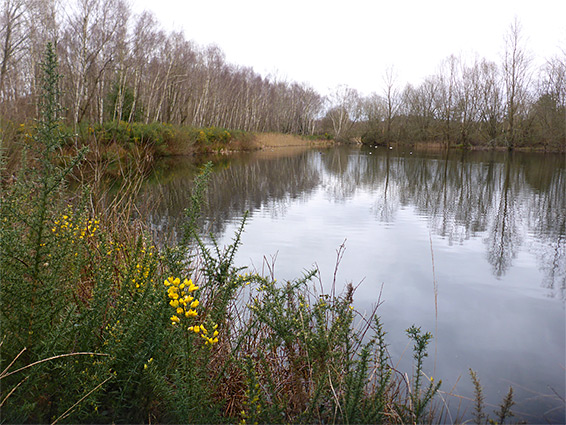 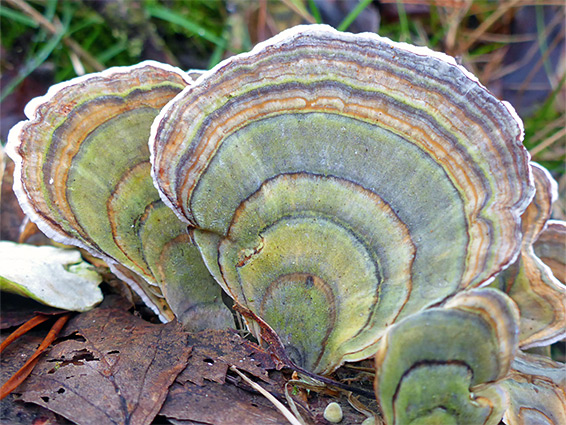 Originally consisting of broadleaved-woodland and heath, Bramshill Common Wood is now a block of mature conifer plantation (established in the 1920s), 1.2 by 1 miles in extent, on the south side of the Blackwater River in northeast Hampshire, ten miles south of Reading.

The common is part of the larger Bramshill Site of Special Scientific Interest, which includes more woodland to the south, and is noteworthy for its plants and animals; although most of the area is occupied by the rotationally felled conifers, the trees still provide important habitats for five uncommon bird species, nightjar, woodlark, hobby, little ringed plover and Dartford warbler, while within the forest are ponds, valley mires, grassland and patches of heath, all of which support other notable species. The open water is good for damselflies and dragonflies, the grassland and heath for wildflowers including small fleabane, small cudweed, petty whin and yellow bartisia, and the mires and pond margins for various riparian plants including six-stamened waterwort, small water-pepper and needle spikerush. Most of the ponds occupy former gravel pits, and have slightly acidic water.

More generally, the plantation is atmospheric, a good place for walking, with a network of tracks accessing all areas, and the place is easily large enough to give a good feeling of solitude and remoteness, the evenness and shade of the trees contrasting with the sunnier open areas; the ponds, the heaths and the other grassy clearings. 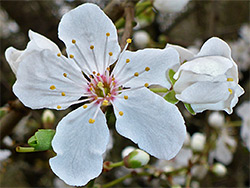 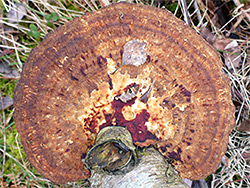 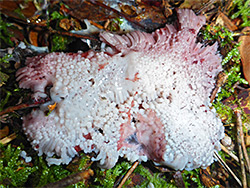 Bramshill Common Wood is served by a designated, free car park at its southeast corner, along Bramshill Road, while other access points are available along lesser roads that parallel the west and north edges. Five major tracks cross the woods from north to south, linked by many other routes, allowing a variety of loop hikes, up to 4 miles. The majority of the conifers are relatively old, with just smaller patches of recently planted trees. Open areas are scattered all across the forest, with the three largest ponds towards the north edge, the biggest of all complete with three wooded islands. These three and the smaller pools, and associated mires, provide habitats for the majority of the plant and insect life; one exception is the small fleabane, which grows in two fields of unimproved grassland adjacent to the east edge of the plantation, near Springwater Farm. 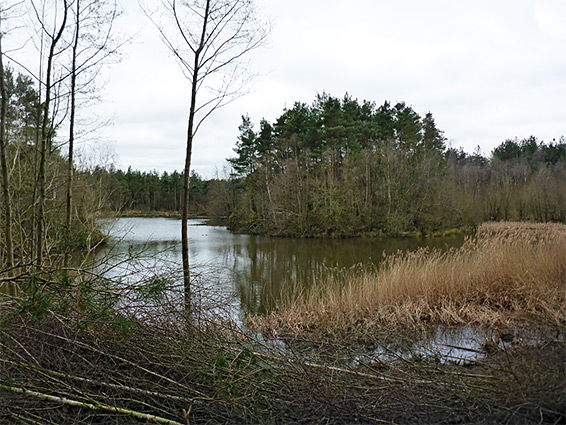