Home > Wildflowers > Polygonaceae
Flowers of plants in the polygonaceae, or dock family are small, and lack petals, formed instead of between three and six sepals, and containing three to eight stamens. The sepals enlarge after flowering to enclose the developing fruit. Flowers are typically arranged in elongated clusters, often much-branched. Leaves are alternate, undivided, and enclosed at the base of the stalk by a fused pair of sheathing stiplues. There are nearly 40 polygonaceae species in the British Isles. 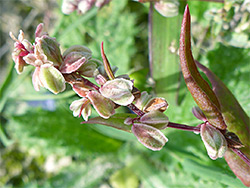 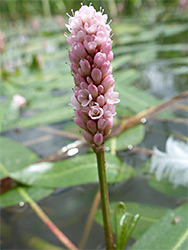 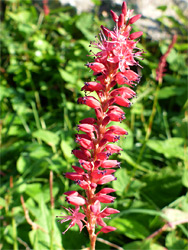 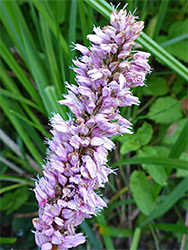 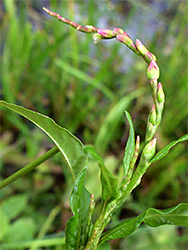 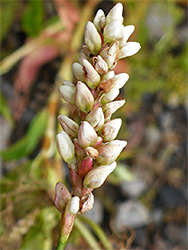 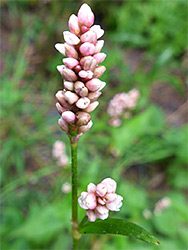 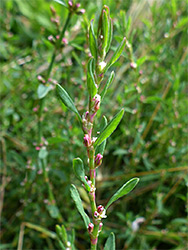 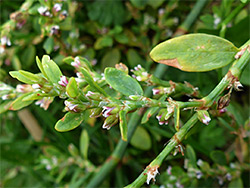 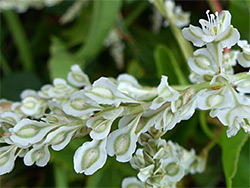 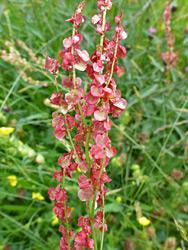 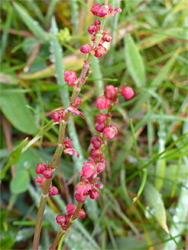 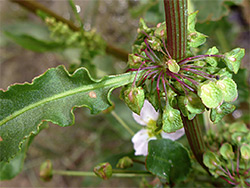 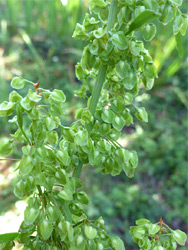 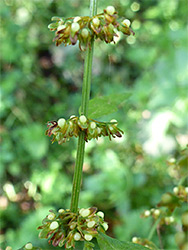 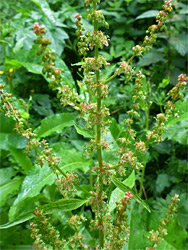 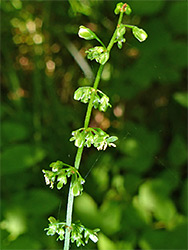