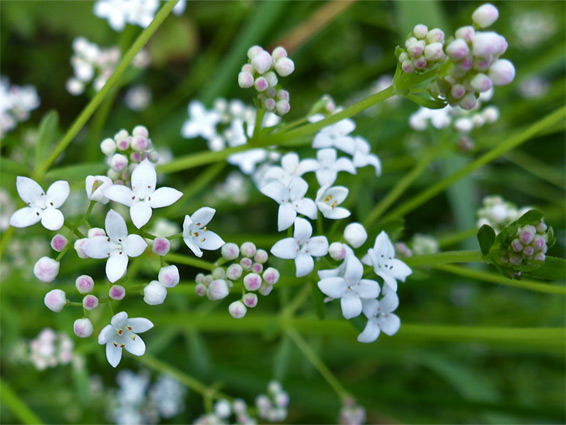 Fen bedstraw (galium uliginosum), Badgeworth Nature Reserve, Gloucestershire
Galium uliginosum is one of several members of this genus to have backwards-pointing bristles along its (four-angled) stem and leaves, and having leaves that terminate in a small spike 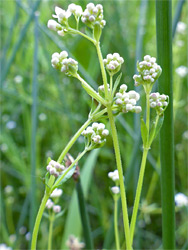 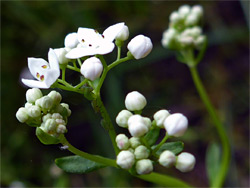