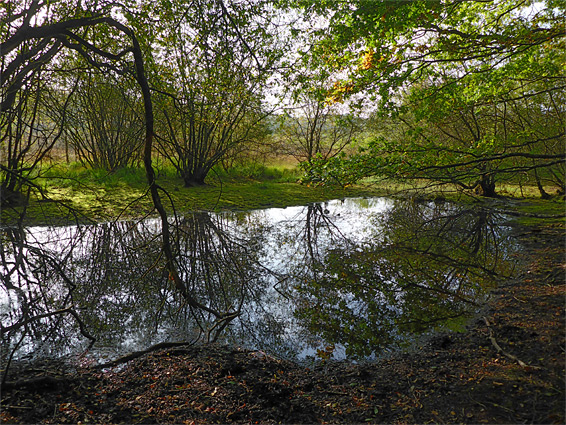 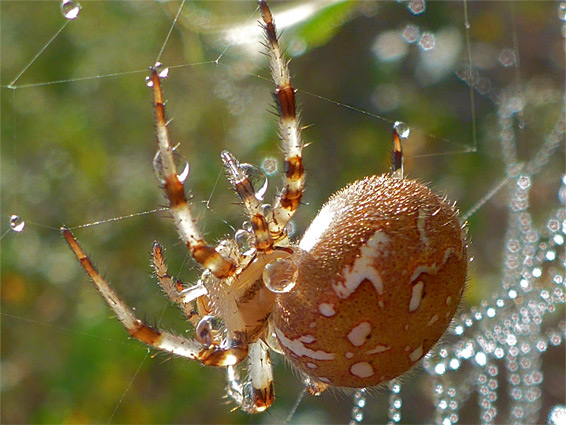 Large area of lowland heath and broad-leaved woods, on mostly flat, elevated land, underlain by clay and sand; many plant and animal species

Bucklebury Common, ten miles west of Reading in Berkshire, is one of England's largest nature reserves, 345 acres, comprising a mix of open heath and broad-leaved woodland; partly ancient and partly established over the last hundred years, on largely flat, elevated land underlain by gravel above clay and sand from the London Clay Formation. The common itself is much larger, 900 acres, extending five miles in an shallow arc, from Cold Ash in the west to Bradfield Southend in the east, with Upper Bucklebury at the centre.

For many centuries the land was used by local residents as communal pasture and as a location to gather fuel (by cutting gorse bushes), and since these practices were discontinued, following the Inclosure Acts, parts of the heath have been taken over by trees, yet sizeable patches remain, enclosed by a mix of trees - predominantly ash, beech and oak in the established woodland, and birch in the more recently colonised areas, all of which has created a rich variety of habitats, supporting many species of plants and animals. Most of the birch has appeared in the years following World War II, during which time the common was requisitioned as a transport depot, though work is ongoing to restore some areas to the former heath.

The nature reserve is managed by Berks, Bucks & Oxon Wildlife Trust, while all the land is privately owned, part of the Bucklebury Manor Estate. 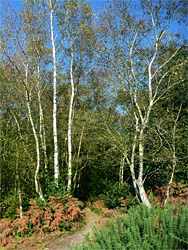 Path through the trees 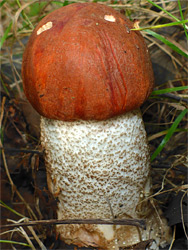 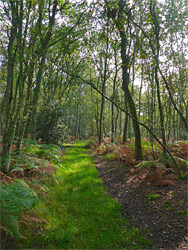 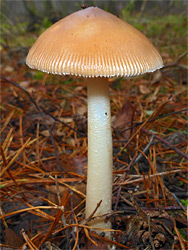 The most scenic and varied section of the nature reserve is that east of Upper Bucklebury, crossed by Broad Lane, along which are two parking areas. Land to the south of the road is mostly heath, while to the north is recent woodland, transitioning to older trees beyond, where the land slopes down, towards the valley of the River Pang. Most areas are accessed by a network of paths and tracks. The western component of the reserve is more generally wooded; only a narrow corridor of open ground remains, in between 20th century tree cover. Again the land slopes down northwards, as the plateau breaks up into several ridges and valleys, in which found a few springs and small streams. Properly ancient woodland survives at the far west edge of the common at Holly Wood, which contains several veteran oak trees. 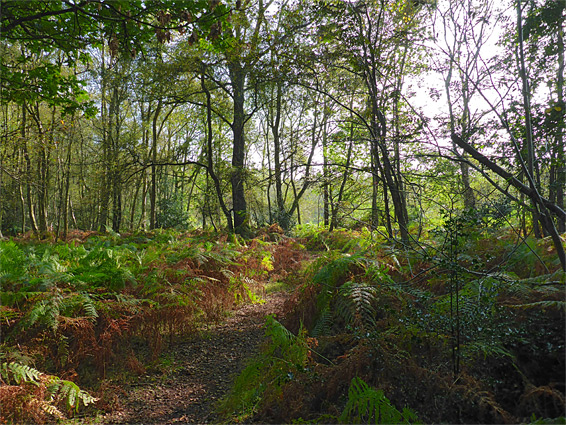 Avenue of the Oaks

One notable feature towards the east side of the common, not part of the nature reserve, is the Avenue of the Oaks, a straight route running for one mile from Roselands to Bucklebury House, consisting of two lines of oak trees, the inner planted in the late 16th century to commemorate a visit by Elizabeth I, the outer dating from 1815, planted to celebrate the Duke of Wellington's victory at Waterloo. New trees have been planted periodically when older ones die.