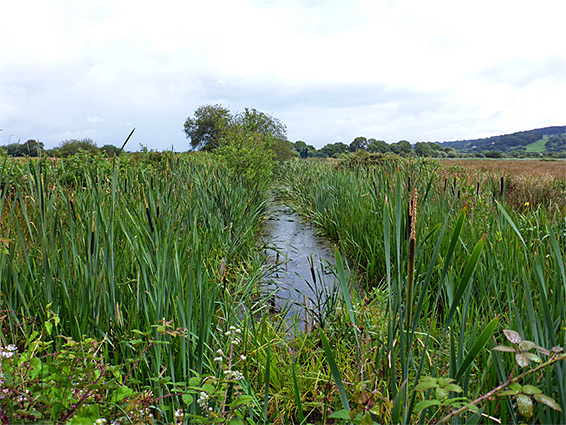 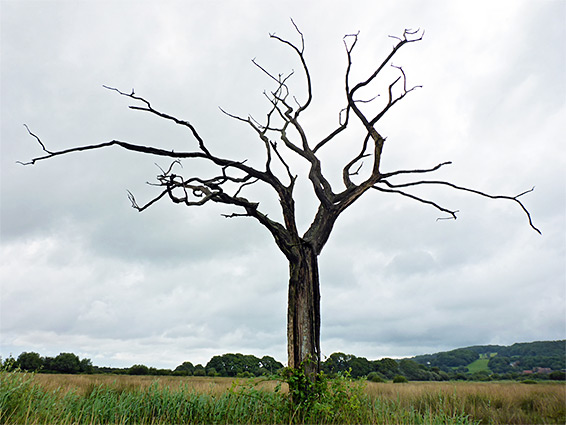 Wet meadows on low-lying ground in the Gordano Valley, lined by ditches and rhynes containing a wide variety of plant species; also a noted location for birds and dragonflies

Clapton Moor Nature Reserve in north Somerset occupies a small part of Gordano Valley, a flat, low-lying area south of Portishead, between two wooded limestone ridges, characterised by wet woodland and grassland on peaty soils, drained by ditches and rhynes, or reens - the former contain still water, the latter flowing water. The terrain is similar to the more extensive wetlands of the Somerset Levels, which start ten miles south.

Clapton Moor is not particularly scenic and is of interest mainly for its wildlife, in particular birds and insects, and for plants, with several uncommon species found here including arrowhead, frogbit, whorled water-milfoil, fen pondweed and water parsnip. As with Weston Moor, Clapton Moor is not obviously signposted, and access to the majority is meant to be by permit only, in order to avoid disturbing nesting birds at certain times of the year. The only section always open, without restrictions, is a bird hide and a row of drier fields along the southern edge. 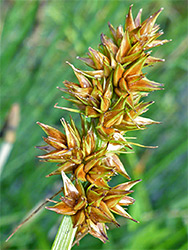 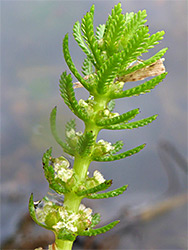 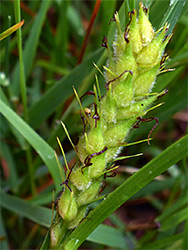 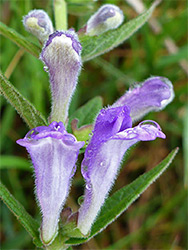 The Clapton Moor bird hide is reached by walking across one field, entered through a gate along Clevedon Lane, opposite a farm. The reserve is indicated by a small sign on the gate, and there do not appear to be any suitable parking places nearby. Other access is from the north side, via Weston Drove from Weston-in-Gordano, parking just north of the bridge over Walton Brook, from where the road continues south another third of a mile and ends at a second bridge, across a large rhyne which runs along the northern reserve boundary. The protected area extends south and east from this bridge, incorporating around 20 fields of rough, wet grassland, all or most grazed by cattle at some times of the year, and all separated by ditches and rhynes along which the interesting plants are concentrated. Some of the rhynes are steep-sided and contain deep water while others are filled with dense reedbeds though some are more easily accessible, with boggy soil rather than standing water. The fields are connected by gateways or footbridges and all can be visited in around two hours walking. 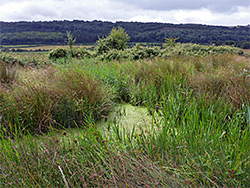 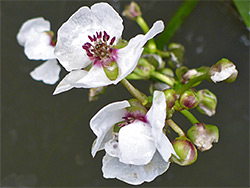 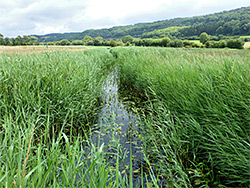