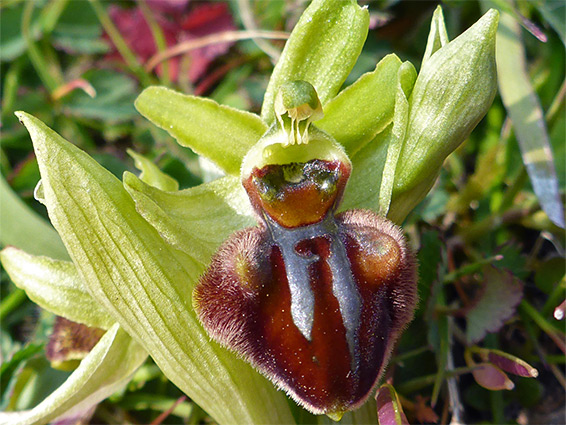 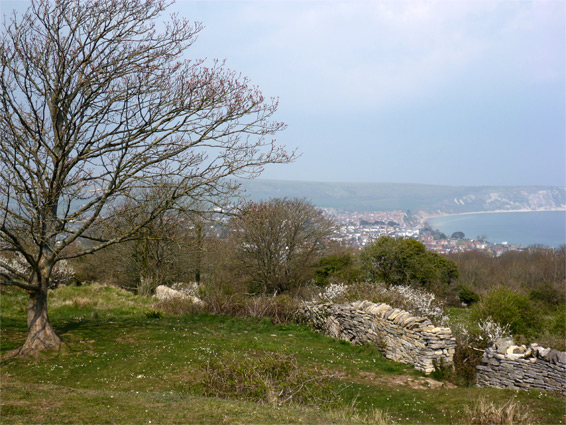 Limestone grassland with sea views, formerly a quarry; home to a range of wildflowers including the early spider orchid

Views are good across much of the reserve, towards Swanage Bay and Ballard Down, and although the place is not much known, largely visited only by local dog walkers, the principal point of interest is in the range of grassland wildflowers. The rarest species is the early spider orchid, which in England is confined to scattered sites across the south, mainly coastal, and grows here in several places, though is actually much more common along the Durlston cliffs, one mile south. Other notable species are bastard toadflax, dwarf mouse-ear and early gentian. The best areas for wildflowers are in the shortest grass, on the thinnest soils, usually on sloping ground of the mounds and hollows. The reserve is seasonally grazed by ponies and cattle in order to restrict the growth of scrub. This location is also a Site of Special Scientific Interest, notified in 1977. 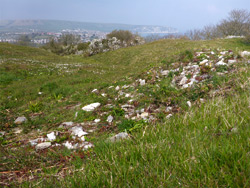 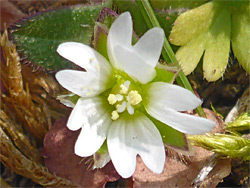 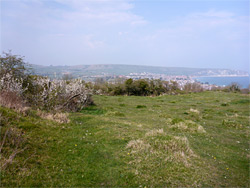 The nature reserve is within walking distance of Swanage town centre and is partly bordered by houses, or caravans, on three sides. It lies just north of the larger grassland of Durlston County Park. Vehicular access is along Townsend Road to the east and Panorama Road to the west, this the preferred approach since the street has more parking places. The road ends a little further south at the start of a path that provides free access to the County Park, avoiding the main, paid parking area. Within the reserve, one path runs east-west between the two entrances while others link with residential streets to the north. The southern half is mostly grassland, where the majority of wildflowers grow, while the northern section is partly wooded, and generally bushier. An ancient dry stone wall runs north to south, towards the east edge of the reserve. 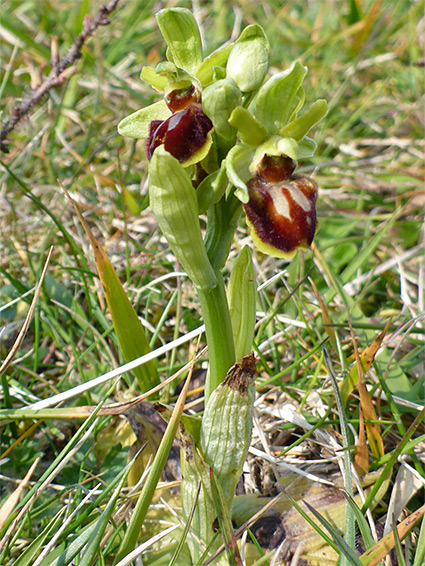