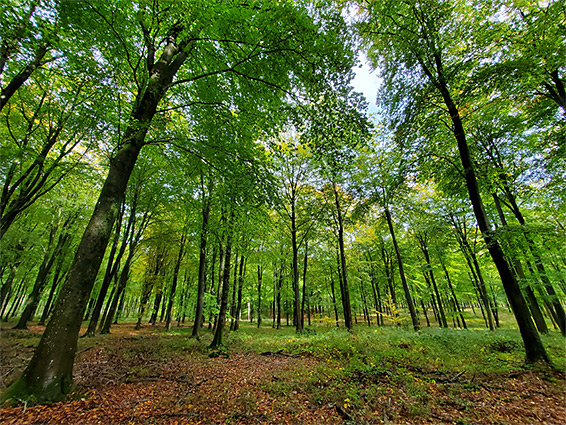 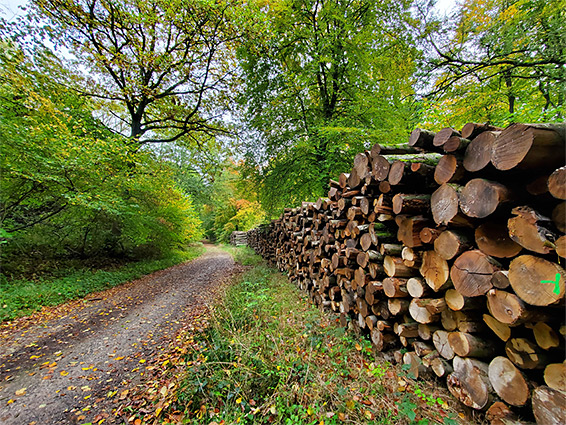 On the north side of Ludgershall in north Wiltshire is a large but little-known area of ancient woodland, Collingbourne Wood, extending 2.5 miles north to south and 2 miles west to east, including the adjoining Coldridge Wood; the two were once known collectively as the Collingbourne Forest, itself just a fragment of the ancient Forest of Chute which in medieval times continued several miles further north, almost as far as Savernake Forest near Marlborough. All the bedrock is calcareous, part of the Seaford Chalk Formation.

The wood contains mostly beech trees, and was formerly privately owned and extensively coppiced, as reflected in no fewer than 28 named copses within the boundaries, but now the place is only lightly managed, and owned by the Forestry Commission. In the 18th century the wood was the property of the Earl of Ailesbury, whose forestry surveyor resided in a rustic building, Collingbourne Lodge, set in a large clearing within Coldridge Wood, and although all traces have long since disappeared, the tracks established during this time still remain, separating the former coppices. Evidence of much older land use can be seen in several tumuli and two ditches, one just west of the wood at Wick Down, the other within the north edge of Coldridge Wood, extending to the open area (Chute Down) beyond. 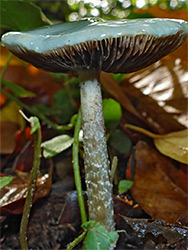 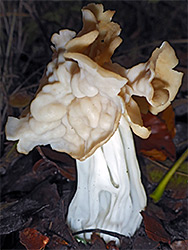 Collingbourne Wood may be most easily reached from the south, from a parking place along Crawlboys Road, half a mile north of Ludgershall - following a path alongside a field, round a corner, and through a gate into the trees. An alternative approach is a slightly longer path from Ludgershall Castle, past a house and along a bridleway into the southwest corner of the woods, while Coldridge Wood is accessed from an unnamed road to the southeast. Collingbourne Wood is quite open, with only light undergrowth, and many places allow easy off-trail walking, across land which slopes down slightly to the north, into a shallow valley (Cowcommon Bottom), occasionally holding a small stream, then rises gradually beyond, by 200 feet, incorporating two side valleys and the ridges at either side. All the woods are quiet and atmospheric, and are filled with abundant fungi in the autumn. A whole day could be spent exploring, walking a loop of up to ten miles without ever leaving the trees. The tranquillity of the place is only disturbed on occasions by quad bikes and similar, this being a recognised location for their use. 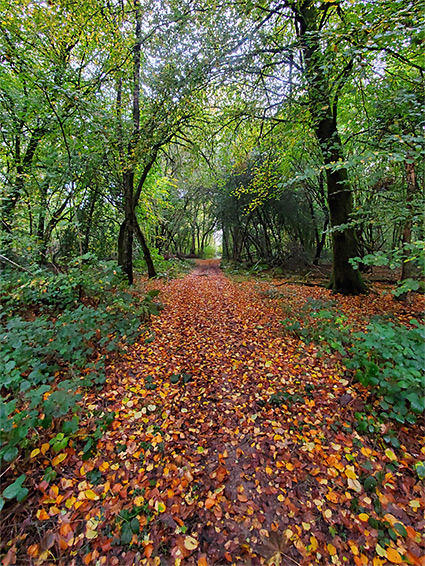