Home > Wildflowers > Ranunculaceae
In the British Isles most species in the ranunculaceae, or buttercup family are small herbs with alternate leaves (lacking stipules), the one exception being clematis vitalba, which has opposite leaves and woody stems. Flowers are radially symmetric, usually with five sepals, five petals, many stamens and many carpels, not fused together. There are nearly 40 British species, including around ten varieties of water-crowfoot, which are difficult to distinguish. 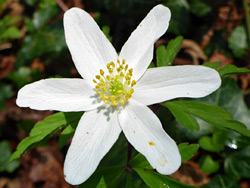 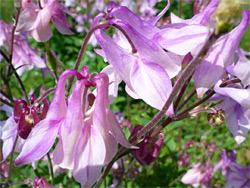 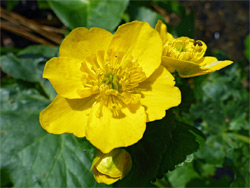 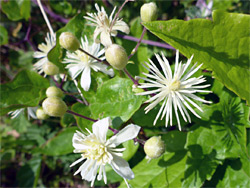 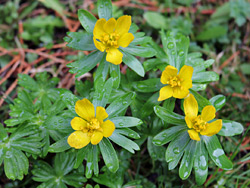 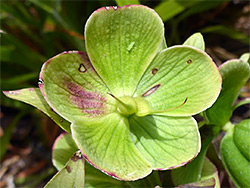 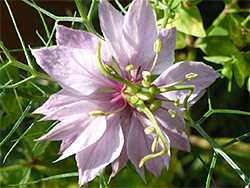 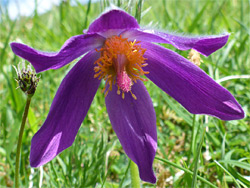 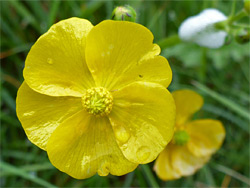 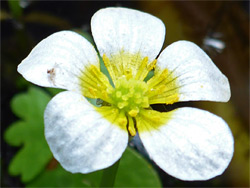 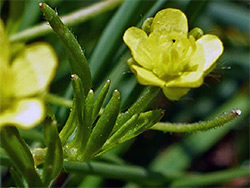 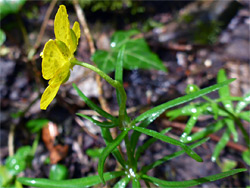 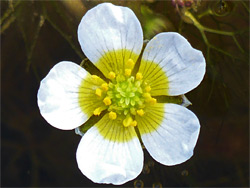 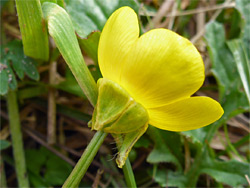 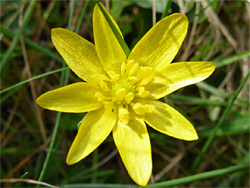 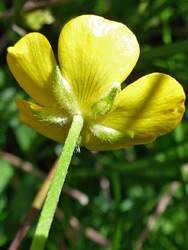 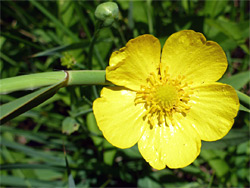 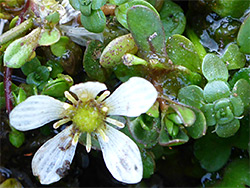 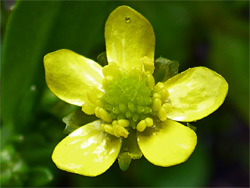 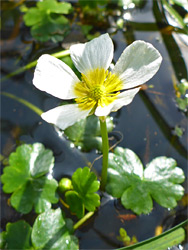 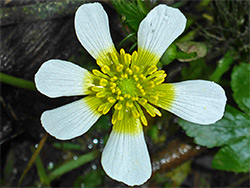 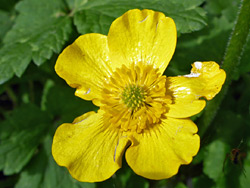 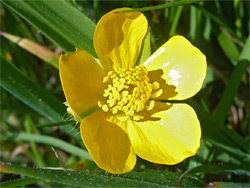 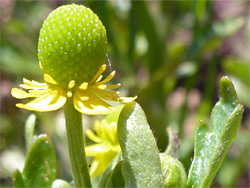 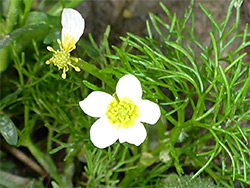 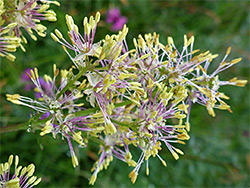 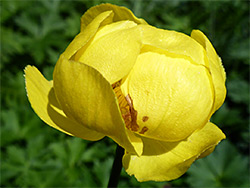