Home > Wildflowers > Lamiaceae
Plants in the lamiaceae, the mint or dead-nettle family have distinctive flowers, with a tubular corolla, usually two-lipped, the upper lip generally divided into two lobes and the lower into three lobes. The upper and lower lip tend to be quite different in size, and/or shape. The calyx is also usually two lobed, though less obviously, and similarly divided, resulting in five teeth, two different from the other three. Leaves are opposite, while stems are always square in cross-section. Flowers form in pairs or whorls along the upper part of the stem, subtended by bracts. There are around 60 lamiaceae species in the British Isles. 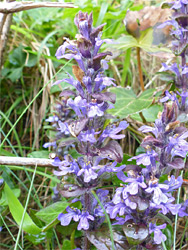 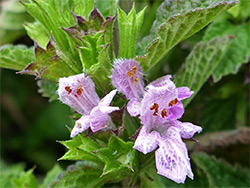 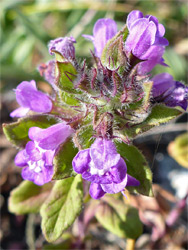 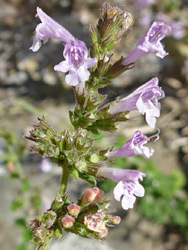 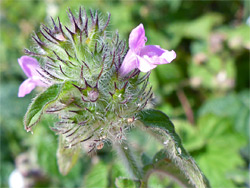 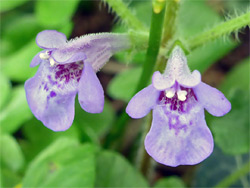 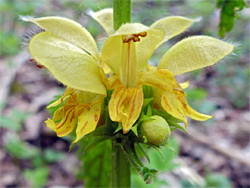 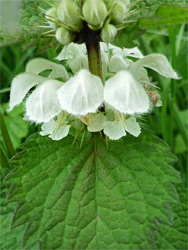 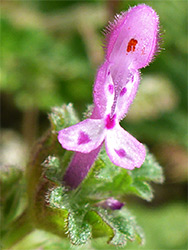 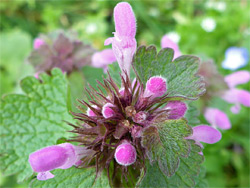 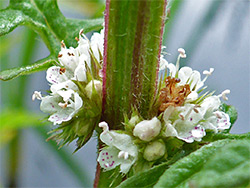 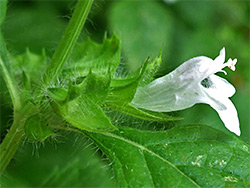 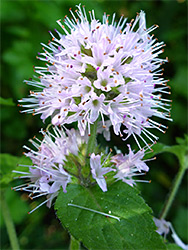 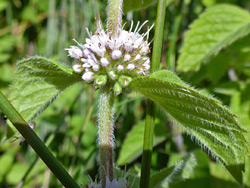 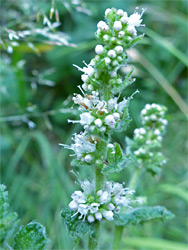 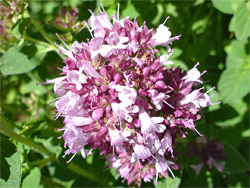 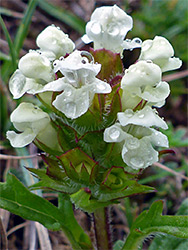 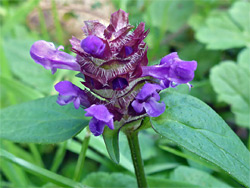 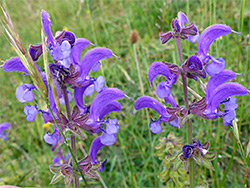 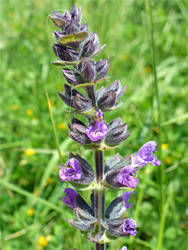 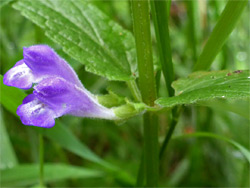 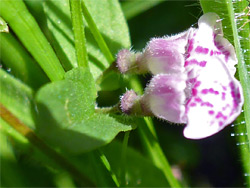 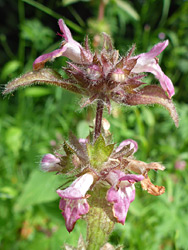 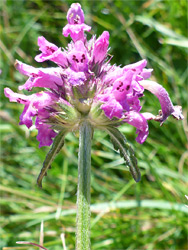 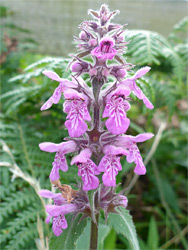 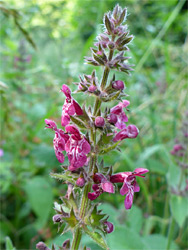 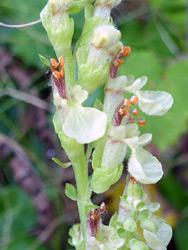 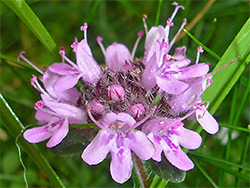 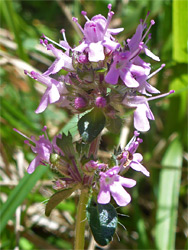